“Why Kurosawa? Because his best work is for the ages; like an unscaled mountain range, it inspires, intimidates and challenges. Because he encapsulates both the history of cinema and the history of modern Japan. Because he changed my life.”

Few artists have bequeathed the world an oeuvre as varied, rich and influential as Japanese film director Akira Kurosawa. Twenty years after Kurosawa’s death in 1998, with “On Kurosawa” British author Peter Tasker presents a sincere and creative tribute to the master director.
Mixing essays, poetry and short-stories, Tasker wrote diverse texts, each inspired by one of Kurosawa’s 30 films, exploring both Kurosawa’s legacy as well as the internal realities of his works. Interspersed are images from Kurosawa’s masterpieces and photographs taken behind the scenes by set photographer Akihide Tamura.

“At the start of The Bad Sleep Well, someone interrupts a formal wedding by wheeling in a huge wedding cake in the shape of an office building. A flower pokes from the window of a room where a man died. In the context of a realistic political thriller, it’s a bizarre, even daft scene. It shouldn’t work, but somehow, inexplicably, it does.
That’s the magic of Kurosawa.” 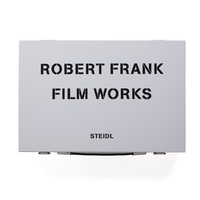 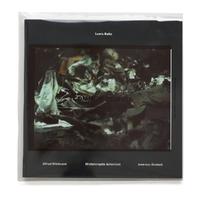 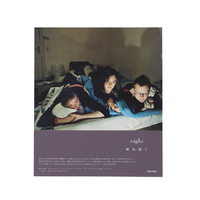 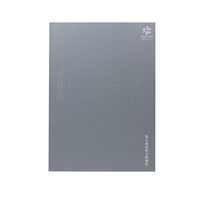 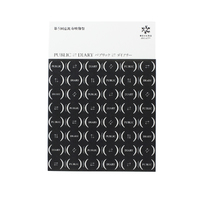 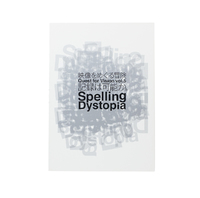 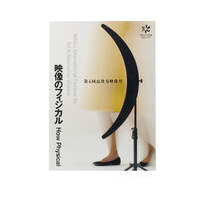 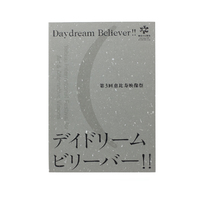 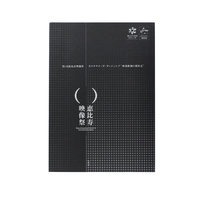