Cláudia Varejão, who was born in Porto, began her film studies on the program of Creativity and Artistic Creation, run jointly by the Calouste Gulbenkian Foundation, the German Film and Ferneshakacademie, Berlin and the International Film Academy, São Paulo Brazil. She also studied photography at AR.CO in Lisbon.

Cláudia authored the documentary short Falta-me/Wanting and recently, dedicating more of her time to fiction, she has made a trilogy of short films: Fim-de-Semana/Weekend, Um dia Frio/Cold day and Luz da Manhã/Morning Light. As well as pursuing a career as a director and photographer, she regularly works as director of photography and film editor. 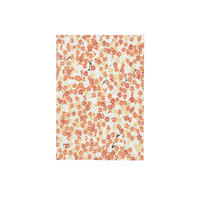