Kojima (b. 1924, Aomori, Japan) served the war effort in China during World War II and returned to his homeland, Aomori, in 1946. Having passed through several jobs, he began to help out in the family business, a photographic equipment shop. He participated in an amateur photography group (Hokuyoukai), and began to make extensive photographic work during this time. His short, decade long span of activity until his death in 1964 at the young age of 40 has left a noteworthy legacy in photographic history. 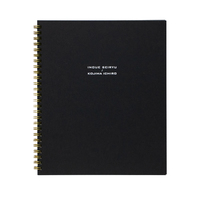 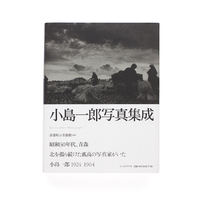 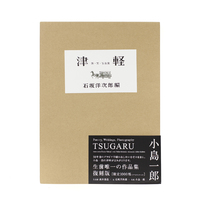