Born in 1977 in Nara, JAPAN.
When he was nineteen years old, he went to the United States on his own. Traveling many places,from L.A., Seattle,San Francisco, Canada, and to Mexico, he lived together with squatters from the North American continent and portrayed their way of life on his film. After that,this peculiar trip became his lifework. In 2004,he visited the Philippines for the first time and was attracted to Scavenger's yet boundless cheerfulness. Thereafter, he began to take photographs of "heresy" from Asia. In the spirit of his trips with American squatters, he visited four Asian countries. 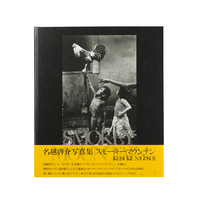 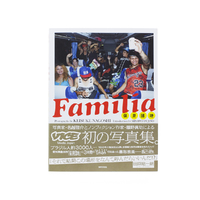