Santu Mofokeng, born in 1956 in Soweto, Johannesburg, began his career as a news photographer, after starting as a street photographer in his teenage years and having been a darkroom assistent. He soon joined the collective Afrapix, and publishes his work under his pseudonym Mofokengâ. His work initially portraited the apartheid struggle in South Africa, but has gone on to include a variety of subjects and methods. His work, in which he ‘reclaims landscape’, investigates the meaning of landscape in relation to ownership, power and memory. 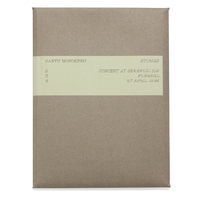 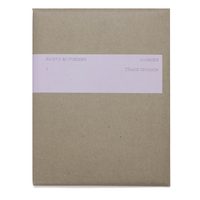