Born in Niigata, Japan 1976, Syoin Kajii graduated from Koyasan University in Mikkyo specialising in Esoteric Buddhisim in 1999. Having begun taking photos at the age of 16, Kajii served as a Bhuddist apprentice at one of Japan's most significat religious figures Mount Koya before traveling around the world. From Vietnam, Cambodia, Thailand and Papua New Guinea, his first photographic acclaim came a series of images which captured a succession of waves off the shore of Sado Island, which won him the 1st FOIL Award in 2004. Following this, he published his first photobook NAMI, garnerning him the Rookie of the Year 2005 award by The Photographic Society of Japan. His second publcation Marginal Villages published in 2009 was awarded The Gotoh Memorial Foundation Award for his achievements. Actively working as a photographer Kajii now lives as a monk of the Singon Sect on Sado Island. 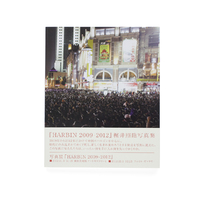 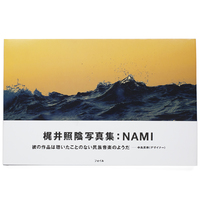 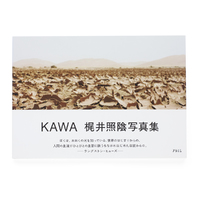