Born 1957. Among his most noted series/monographs are Quinault (Kyoto Shoin, 1993), a brooding meditation on the eponymous sacred Native American rainforest; Amagatsu (Korinsha, 1995), a backstage study of Sankai Juku dancer-choreographer Ushio Amagatsu; Portrait (Littlemore, 2003), singular impressions of 39 leading Japanese figures the likes of Takaaki Yoshimoto and Shotaro Yasuoka; At Home (Littlemore, 2006), intimate snapshots of the artist's family; Yume (Seigensha, 2010), timeless, dreamlike images from a Buddhist monastery in Mandalay; and Frank Lloyd Wright (X-Knowledge, 2003), a portfolio of the architect's buildings documented with a Leica. Since 2008, Ueda's work has been exhibited at Paris Photo, among other art fairs. His "QUINAULT" photographs were featured in solo exhibitions at Michael Hoppen Gallery (London) and TAI Gallery (Santa Fe) in 2010 and his "Materia" photographs of primeval forest taken on the island of Yakushima at Gallery 916 in 2012. He released his "M.River" series of out-of-focus images of ancient streams in the mountains of Yakushima in March 2013, and in May, his "M.Sea" series of digital photographs taken with a single-lens reflex camera of the Sea of Japan from the Tojinbo cliffs of Fukui Prefecture, and in November, his solo exhibition were featured at Galerie taménaga France. His works are in the collections of the Kemper Museum of Contemporary Art (Kansas City), New Mexico Arts (Santa Fe), Hermés International (Paris), Stichting Art & Theatre (Amsterdam), and Bibliothèque nationale de France. 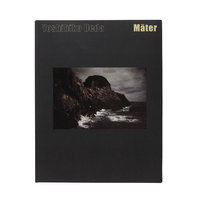 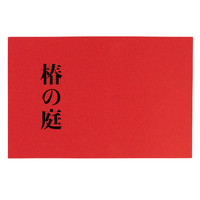 The Garden of The Camellia 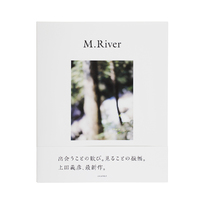 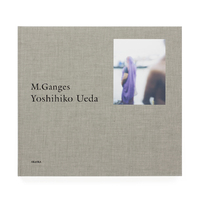 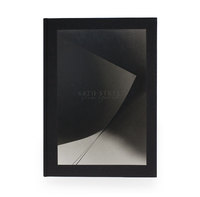 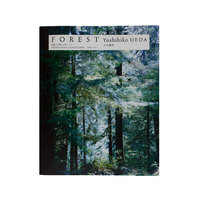 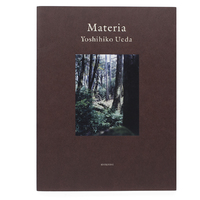 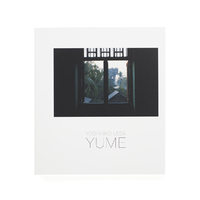 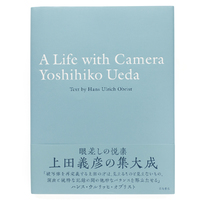 A Life with Camera 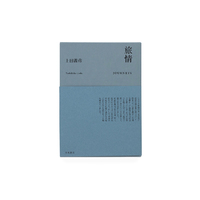