In 2002, Yusuke moved to California, United States of America to pursue his career in movie making. After he attended his first college, California State University of Long Beach, he worked on a movie set for 3 years. While he was learning about movie production, he also discovered his passion for photography. After a few years, he decided to go to Art Center College of Design Pasadena to learn more about commercial photography. When he graduated from the college in the summer of 2007, he realized he had a great passion for shooting portraitures. Right after graduation, he moved to New York City and worked there as a photographer until Feb 2009. He is currently based in Japan, Tokyo and shoots editorials and advertisements. He has also directed a short movie, music videos and TV commercials. 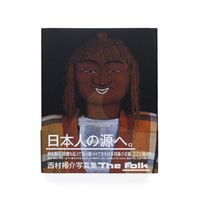