bird presents the culmination of Roni Horn’s long-running photographic series of taxidermied Icelandic wildfowl. Photographed at close range against white backgrounds (as though obeying the conventional format of studio portraiture) the birds are viewed from behind, their unique physiognomies and markings resulting in inscrutable shapes and patterns on the photographs’ surfaces.

Despite the singular form of the title, the birds in this series are presented in pairs, images that are hung side by side one another highlighting the differences and similarities between the two. The gesture of doubling — as an aesthetic and conceptual strategy — has been a recurrent motif for Horn since 1980, a tool that invites careful scrutiny from the viewer, altering the dynamic of the work. Horn’s images are accompanied by a text by the writer and curator Philip Larratt-Smith. Avoiding a dense, didactic reading of the series, Larratt-Smith has compiled an extended series of quotes, anecdotes and idioms, garnered from film, literature, photographers’ monographs and Horn’s own writings. 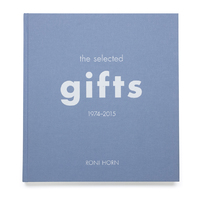 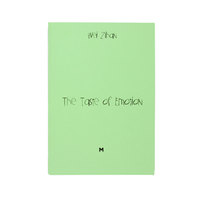