About this zine, it all started with a sexual assault case of a high school teacher and his student from a legal TV documentary in 2013. “Zhang Datong, physics teacher of No. 2 High School Attached to East China Normal University, made passes on male students in the school using pretext of physical checkup, which contradicts the professional morality.” A dozen victims showed up to testify after 15 years of silence, but Zhang Datong was not indicted of this. The main reason behind this is the missing legal protection for men during the 14-18 years of age in the country. Rape and child molestation of the Criminal Law only protects minors and adult women, but minor males are only covered under child molestation. 14-18 years old males are beyond the scope of protection against sexual assault under the current criminal law system. However males between 14 and 18 are in puberty. They are easily confused because of secret sexual experience, even start to question their sexual orientation.

While in this case the defendant and the plaintiffs are teacher and students, during the production of this zine, it is learned from some young people around that most of the middle-aged men hope that the other party call them Dad before and after the sexual relationship. So we name the zine “Daddy and Son”.

So we found a large number of adult sites through this common phrase and obtained pictures of 14-18 years old boys. These non-professional actors’ ignorant eyes and innocent expression, or body parts in development of local bodies are used in this zine. Also in line with the public’s memories of father and son, such as walking on the beach with father in childhood, or a accidental text fragments of life between father and son. This symbolic memory of father son relationship was interspersed with the pictures came from websites. In this subtle way, the dual meanings of “father and son” are presented trying to let people understand this particular and universal relationship that conveys both warmth and heartbreaking feelings during the reading. 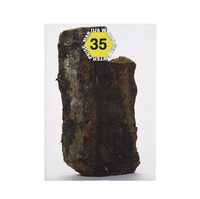 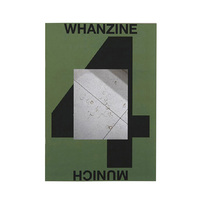