30 years after the world was exposed to its worst nuclear accident in Chernobyl, photojournalist Kazuma Obara portrays people affected by the disaster.

Photographed in the Ukraine between February 2015 and April 2016, “Exposure” follows people of different backgrounds and age groups. Their lives have all been changed by the nuclear accident on April 26, 1986, and the succeeding radioactive fallout.
Obara splits his work into three printed objects: in “Exposure” he tells us about the life of Mariia, a woman suffering ongoing medical problems as a direct result of the nuclear explosion, through texts and images. The photographs were taken with Ukrainian color-negative film found in the remains of Pripyat, the city closest to the Chernobyl power plant. Years of radioactive exposure have given the film an ambiguous, eery quality. In “Everlasting”, Obara traces the daily commute of numerous people between their hometowns and Chernobyl as a metaphor for the repetitious cycle and the handing-down of the decontamination work from generation to generation. Finally, the third printed matter included in “Exposure” is a replica of an old newspaper found in the city of Pripyat. 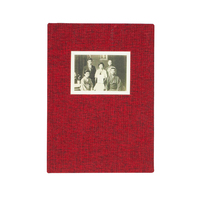 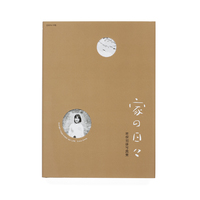 Discounted Scenes from Every Day Life 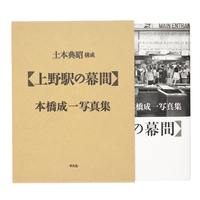 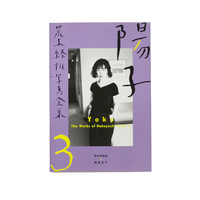 The Works of Nobuyoshi Araki 3: Yoko