This reprint of Shoko Hashimoto’s brilliant “Goze” resurrects the photographs in their initial appearance, as a series published in Asahigraph magazine between 1970 and 1973.

In the early 1970s, Hashimoto accompanied three blind women entertainers – “Goze” – on their travels from village to village along the Sea of Japan. Divided into four seasons, we see the women relax, sing, and roam through the rural wilderness. As their profession links the women intimately with their customers, we are also allowed glimpses into the lives of the people they visit: children huddling around the kitchen table, farmer men laughing over a drink, families lining up along the road to have their picture taken.

This reprint includes all photographs and articles published by Hashimoto in Asahigraph magazine – “Goze, Sightless Female Singers” from May 8, 1970 and the “Four Seasons of Goze” series from October 26, November 2, November 9 and November 16, 1973 – and concludes with an additional essay by Hasegawa Hiroshi. All texts are offered in Japanese and English translation. 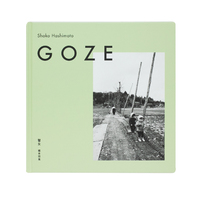 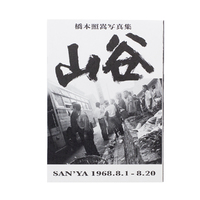 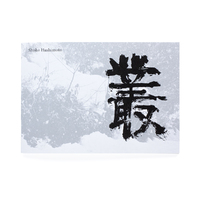 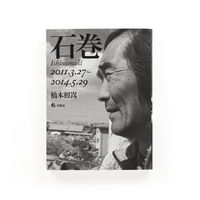 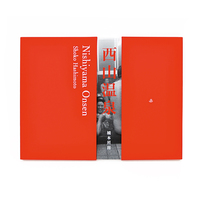 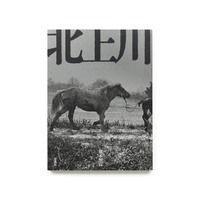 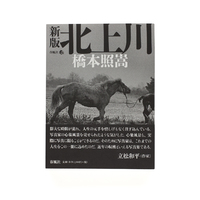 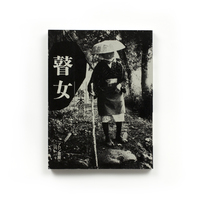 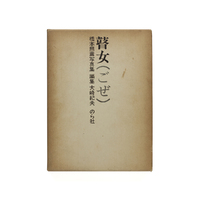