Tomoko Sasaki’s photobook “Ground” was photographed in the city of Nagasaki and its periphery. Nagasaki is a city with a diverse past. This is where a US plane dropped the second atomic bomb, killing tens of thousands. Poisoned with radiation, and despite beliefs that the area would be uninhabitable for decades, the people began rebuilding the city only days later. Two months later, trees belonging to a shrine less than a kilometer away from the hypocenter began to grow new sprouts.

Nagasaki is also a place rich in Christian history. This is where Christians and Christian missionaries hid for more than 200 years, practicing their faith and building secret worshipping sites, after Japan outlawed the religion in 1614. The Urakami Cathedral, built by hand for 30 years until its completion in the 1920s, disappeared in an instant in 1945 to be rebuild in 1958.

In 80 photographs taken of Nagasaki’s ruins near the hypocenter and the surrounding landscape, Sasaki explores the memory of scenery and lets the land, the ground speak of what it has seen.
“To confront a scenery is to look at the past through the present, and at times, to come face to face with lost lives.” (from Sasaki’s foreword)

The book also includes a longer essay by religious philosopher Kazuyuki Nemu as well as a map of the physical damage caused by the atomic bomb. 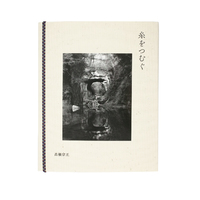 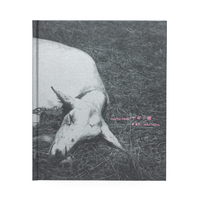 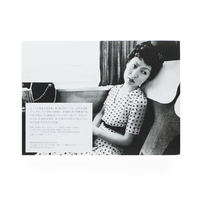 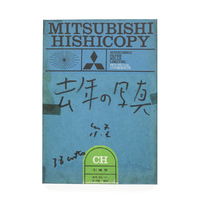 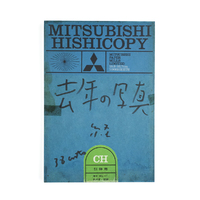 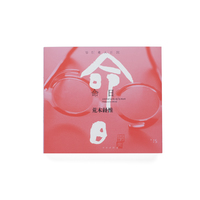 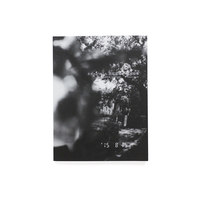 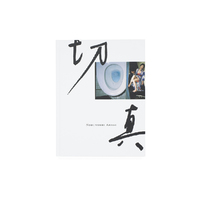 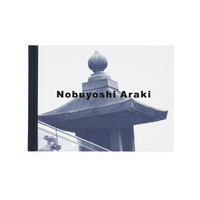 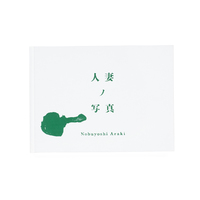 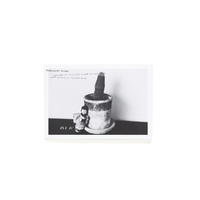 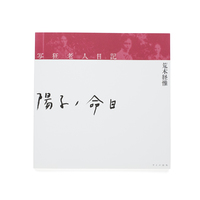