Originally interested in Cartier-Bresson-esque “decisive moment” street photography, Singaporean artist Darren Soh began to shoot more contemplatively once he started using a medium-format camera. For the series “While You Were Sleeping,” Soh photographed banal and unremarkable spaces in his hometown Singapore at night. Ten years later, for the series “In the Still of the Night,” he continued his approach and decided to revisit some of the places, thereby documenting the enormous changes that had taken place in the intermittent years.
“In many ways, the Singapore Story is one of human beings bending a tiny islands to their will. Unfortunately, the unintended consequence is that we end up continually destroying the old in order to create the new,” Soh writes in his foreword.
“My personal photographic journey has become a mission to fervently document this relentless change – to record these spaces so that the people who come after us may know them too, albeit only in digital representation.” 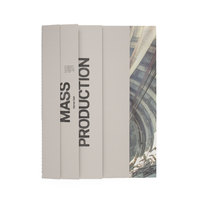 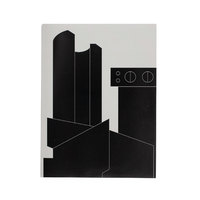 Before it all goes 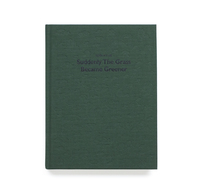