The Italian region of Veneto underwent an unparalleled economic growth in the 1970s, leading – through rash investments and developments – to strange infrastructure, resorts and architecture taking place in this once rural region. Guido Guidi concentrated on this area between the years 1984 and 1989 with his large-format camera. The camera forced (allowed) him to approach his frames and his subjects with patience and deliberation. His photos – offering a wealth of details, and often capturing openings or apertures of some kind – reward the viewer for looking closely and draw attention to things large and small that lie outside our usual attention.

“The places he visited, in the provinces of Treviso, Vicenza, Padua and Venice, seem to be almost part of the same drawing, of the same place, bearing stark testimony to the process of change that has led to the transformation of a huge rural area, driving it into a form of fragmentation known as urban spread. The photographs in these much-loved places seem to re-evoke the three truths described by Robert Adams in “Beauty in Photography”: geography, biography, and metaphor.” (from the publisher’s description) 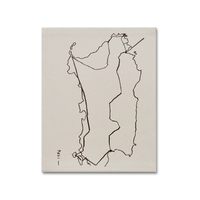 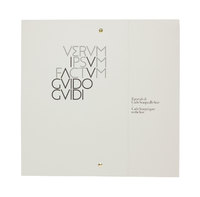