It is clear when browsing through into the forest that the pictures in it were taken with the approach to not disturb, not intrude the forest, but to photograph the forest as a part of it. Mina Tabuchi’s photos, which have earned her the Second Nara Photo Contest Award, chronicles a year in the forest near her home, from January through December. As the seasons change, so does the scenery. Each new month in the book is introduced with a poem (in Japanese and English translation) by Tabuchi.

“I think the title into the forest does not mean the action of invading and walking through the forest to observe, but to capture a part of the forest’s transition and a memory of it, with all the living things, light and time there. When I turn a page of her works, I peek into the secrets of the forest, with my own eyes.” (Shinya Arimoto)

Looking for the Mountain 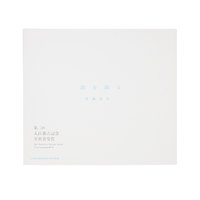 Signed Through the waves 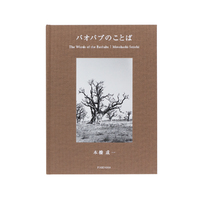 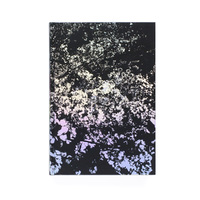 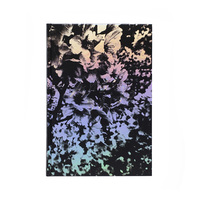