Mitate is a small flower shop on the first floor of an old townhouse in the north of Kyoto, Japan’s old capital. Run by the flower artist Hayato Nishiyama, Mitate has become known for its intricate understanding of Japanese ideals of beauty and nature, expressed in sublime flower arrangements and creations that honor each plant’s individual character and presence. The book “Mitate 1/1” follows Nishiyama on his creative process in the mountains and woods near Kyoto, where he finds inspiration and makes the crucial encounters with nature that drive his work. The many lush photographs (including a section shot in black-and-white) present a meditative portrait of Japanese sceneries, traditional handiwork, and the views that have inspired artists and artisans for centuries.

“Pure and simple forms invented out of easy, unforced movement, natural forms created out of an interaction between livelihood and work, materials and the seasons, not from the pursuit of forms seen in books or traditions for their own sake. If prayer has a form, perhaps that is it.”
― from Hayato Nishiyama’s afterword (all texts included in Japanese and in English translation) 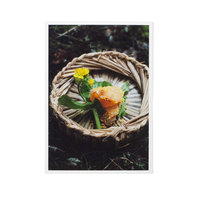 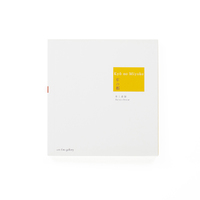 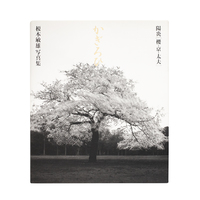 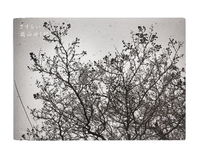