“Moon on the Blue Sky – Photographs from Kobe/Hanshin-kan, 2010-2013” is a revised version of Japanese photographer Yasuko Noguchi’s 2013 photobook “The Noon Moon.” This 2022 edition limits itself geographically to photographs taken in Kobe and the surrounding Hanshin region and temporally to the years 2010 to 2013, allowing for a tighter, more concentrated focus in the included photographs.

As the artist has already proven with numerous other photobooks and contributions, Yasuko Noguchi possesses an unimitable talent for carving out individual moments from the tumultous chaos of the everyday life that unfolds within the streets of a gigantic city, and forming larger narratives from these succinct, humorous, sometimes profound snapshots. Compared with other works, “Moon on the Blue Sky” appears more optimistic, more generous and more believing in the beauty of the human spirit. Noguchi approaches the subjects – from children playing in the streets, people leaving convenience stores, passersby captured in profile or aged people in cosplay – with a positivie attitude towards life and diversity, but without compromising on ideas, creativity or panache. 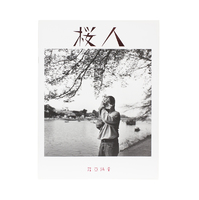 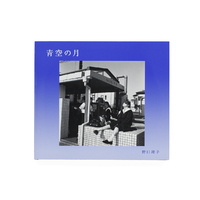 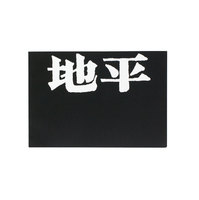 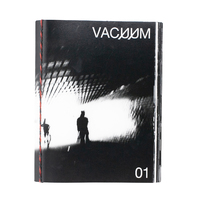