Since starting his photographic practice in the late 1950s, Takanashi has used various methodologies in a numerous series of works, which all consistently addressed the “city.” He has always explored the interface between observation and participation in photography. In this current series, which was informed by Masahiko Shimada’s novelLooking for a Niche(2012) and Jun Tanaka’s ecological analysis of the city, Takanashi has focused on searching for niches in the city. Instead of looking at the transformations of the city itself, Takanashi has collected traces of things used in countless people’s actions to capture the contours of the urban environment and document the city’s “ecological landscape.”

An environment corresponding to the survival of a certain species of the animal is called “ecological niche,” but, again, it is not the physical environment, but it is the space that can be found only after some sort of deeds were repeatedly taken place by the animals. Likewise, “livable urban cities” are not merely a body of buildings and architectures, but must be ecological niche for the current human species. In order to record ecological landscape or ecological niche, it is not sufficient to objectively take a photo of the environment, but it is essential to capture “a feel of the photo.”

Following Takanashi’s “Tokyo-jin (Tokyoites)” (1965) and “Tokyo-jin 1978–1983 (Tokyoites 1978–1983)”, in which he observed the changes of the times using a snapshot aesthetic, the current series, which is the first since the previously mentioned two to include “Tokyo” in its title, is an attempt to capture a specific space rather than an abstract notion of the city.

Banter between neighborhood merchants and customers; high-pitched screams of children
A momentarily audible accent that gives away a person’s hometown, old people gossiping
And the icy laughter of the people
I thought I’d capture the spaces in which the niche reverberated with voices like these
I wanted to record spaces that are filled with in-betweens

The current series carries on the criticality seen in Takanshi’s previous series “Nostalghia,” which showed the “lack of bottomless depth” of the sleek urban surface, and “Kakoi-machi,” which captured cracks in the city’s enclosures, which he read as the city’s gestures and “a sign of possession and desire.” In this series, however, the photographer’s body and eyes have delved, and strolled, deeper into the “livable urban city” to capture the psychological niches and the trace of human life he found in them. The series is also a frank documentation of the way people today co-exist with the development of their habitats. 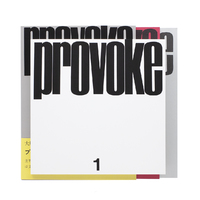 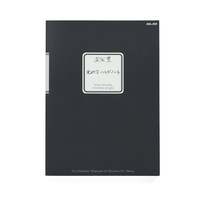 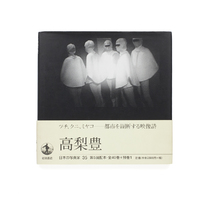 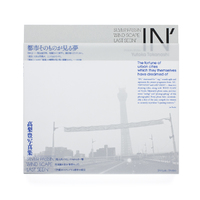 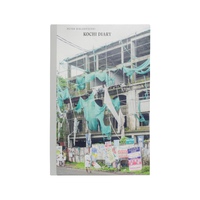 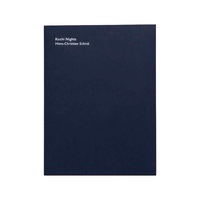 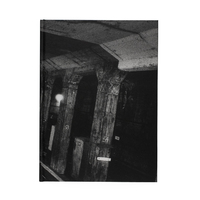