“Several times last week, I blurted, “San Francisco’s living in the 22nd Century.” It came out spontaeously, but if California is the future, I could see the outline of a sci-fi dystopia up ahead, and the glow was decidedly orange.” (from Johnathan Blaustein’s afterword)

The ‘tragically constructed visual landscape’ “Santa Barbara Shame on Us” concerns itself with the great divides in America (socially, politically, financially) by juxtaposing images taken in California.

“The homelessness problem is so bad, people have given up on solving it. I walked through an encampment, while trying to find the pedestrian access to cross under a highway, and my fear gave way to sorrow, and then empathy." 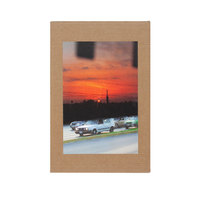 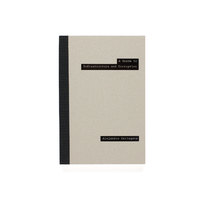 A Guide to Infrastructure & Corruption