Unique and unforgiving in their demand for exacting form, composition and lighting, nudes constitute one of the most revealing expressions of the photographer’s creative edge. In Suspending Torso, Julian Lee reflects on his fragmented exiled identity via a series of male nudes created between 1985 and 2010. Cast as both an alter-ego and an object of desire, the works evolved from their early melancholia and sentiments of pain to a more subtle, voyeuristic interpretation of a male body that is tinged with nostalgic classical romanticism. With his later works taking inspiration from such figures as Jean Cocteau, Edward Muyerbridge and Etienne Jules Marey, Lee’s black-and-white males figure appear as almost sculpted marbles, or as a ‘human machines’ absorbed in cool reflection. By contrast, the artist’s more recent studio nudes employ a more intimate approach which invites comparison with the works of Francis Bacon, Ingres and Massacio 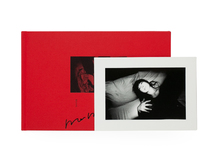 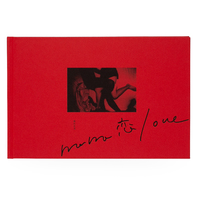 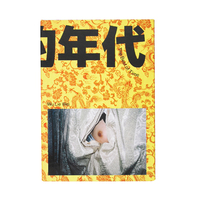 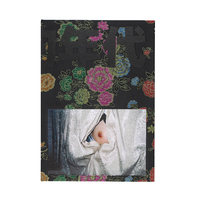 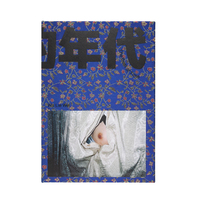 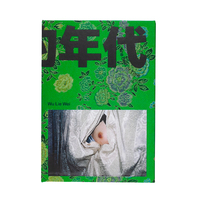 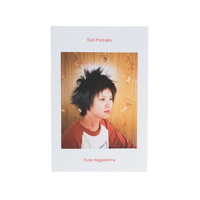 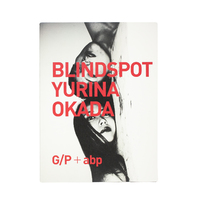 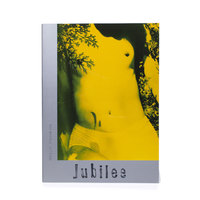 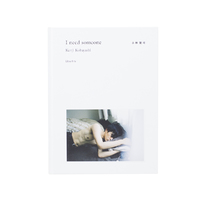 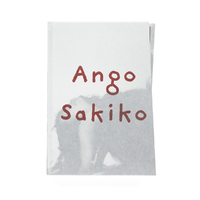 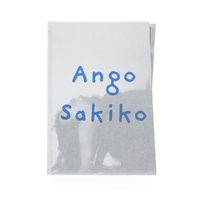 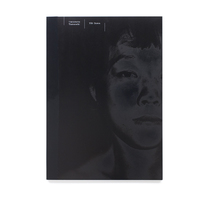 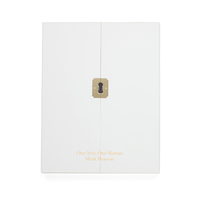 Special Edition, Signed One Year, One Woman: with print 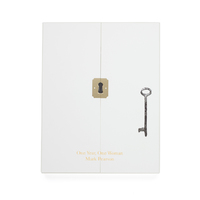 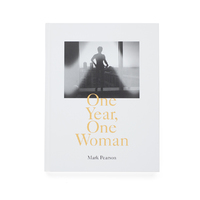 One Year, One Woman 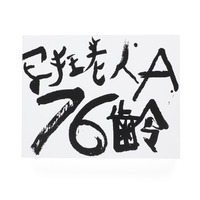 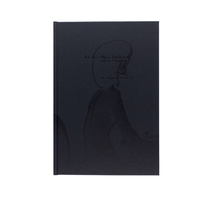