“The Sign of Life” is a collection of 60 new photographs taken by photographer Yoshiko Seino. I am sure many fans of her have seen her works and activities through her appearances in magazines, but this is the first time her works have been collected and published as a single photo book. This is a long-waited photobook for many that had been aware of her photography. It is impossible to reproduce the same details and subtle use of colours online taken by a medium format sized camera, but some of her works are presented here.

The images included in “The Sign of Life” are all taken in Japan, in areas which include Chiba, Ibaraki, Aomori, Ehime, and Kouchi. However, none of these images capture a typical Japanese landscape. The postcard-like landscape photographs of Japan that we see everyday sadly do not correctly represent

Japan today, and largely differentiates from everyday life in Japan in the 21st century. The photographs taken by Yoshiko Seino, often not capturing people, and are seemingly plain and quiet, subtlety capturing aspects of Japanese life. The 60 locations that she presents here are places that we have seen before, but never beforehand considered beautiful.

…Within Yoshiko Seino’s photographs, there lies her identity, these landscape photographs are portraits of ourselves, as Eudora Welty described William Eggleston’s photographs of the southern states of America. The new form of identity that lies here, which may be hard to identify as it is hidden beneath the beauty of the photographs themselves, is something very revolutionary

-Extract from “Blow all the fuses of the circuits of creativity” –Asako Imaeda, included in book 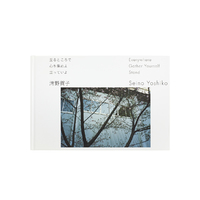 Restock/Best of Reflections on Tsugaru

Risen in the East

The Origin of Tokyo 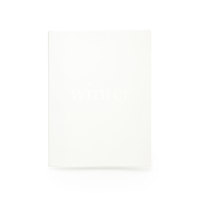 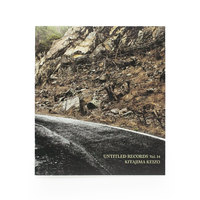 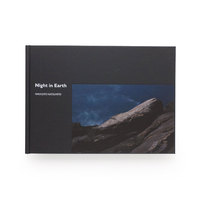 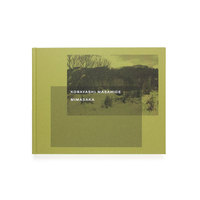