A photobook dedicated to the importance of home , Xiaoxiao Xu’s_The Way to the Golden Mountain_is a beautifully constructed visual narrative exploring the emotional ties of both memory, identity and of homelands. Having left her birthplace of China in 1999 as a teenager to live in the Netherlands, Xiao Xiao Xu travelled back to her hometown of the port city of Wenzhou, located within the eastern province Zhejiang, in both 2009 and 2013 confronting her past, and her emotional memories of a place and community in which she emigrated from as a young adult. Capturing more than just the conceptual idea of home and homelands, the resulting images from her return present a narrative charged by the emotional ties of both memory and belonging presenting an individual yet universal exploration of identity, kinship and asocial commentary on emigration.

The publication is available in there different cover images and is accompanied by text available in English by Xiaoxiao XU. 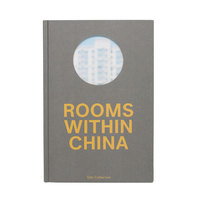 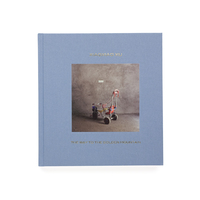 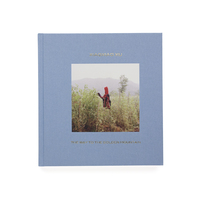