'Rather than conveying a detailed, informative image of China, Shimao transports the viewers themselves into the role of travelers-specifically, travelers who can roam through the worlds of their own inner images, their fantasies and dreams. Shimao's photographs may offer impressions of China, and they document real journeys, but they prompt at least as many journeys that remain virtual.' (from 'Projection Screens for Avid Travelers' by Wolfgang Ullrich)

Shinzo Shimao (b. 1948, Kobe) has been traveling around the ethnic-Chinese world for shooting since 1981 and making several trips per year for nearly 30 years. The photographs in this book were taken in more than 20 places including Guangzhou, Macau, Hong Kong, Swatow, Amoi, Shanghai and Beijing from 1981 until 2002. Each photograph with poetic words written by the artist. A text by Wolfgang Ullrich, art historian. 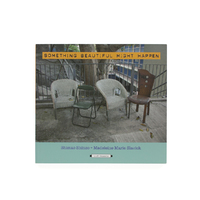 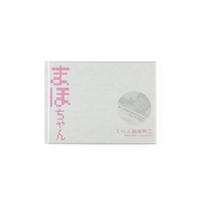 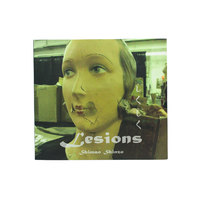