1963, born in Hyogo Prefecture, Japan
Learned the basics of making photo documentaries from Kenji Higuchi .
1992, lived in Johannesburg. Photographed scenes of ordinary people who had lived during the period of time before the new democratic South Africa was established. Showed his work at galleries as well as in magazines.
1998, began traveling throughout Japan to photograph the rice paddies in mountain villages.
2003, Maeda was awarded the “The Photographic Society of Japan Emerging Artist Award” for his photo book “Quiet Life” (by Seigen-sha). 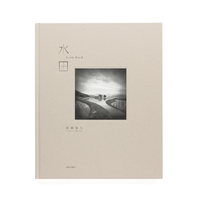