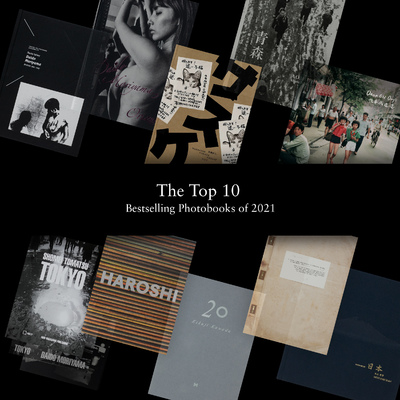 The Top 10 Bestselling Photobooks of 2021 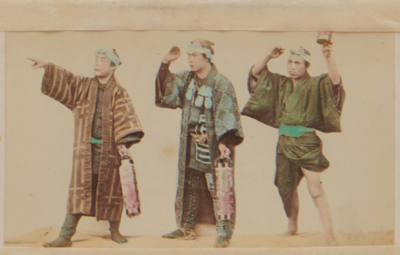 Shimooka Renjō and the Japanese Carte-de-visite: Thoughts on 'A carte album attributed to Shimooka Renjo' 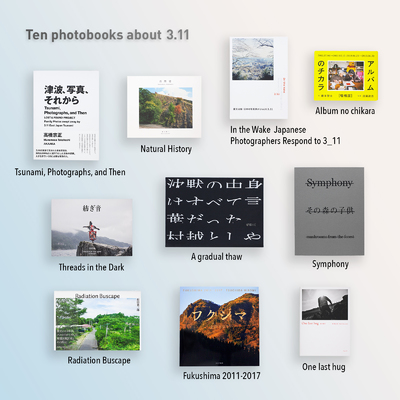 A selection of ten photobooks about the Great East Japan Earthquake on the tenth anniversary of March 11, 2011. 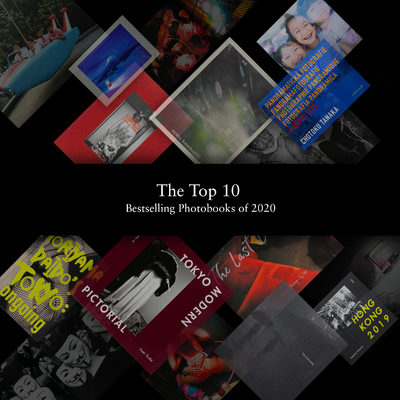 The Top 10 Bestselling Photobooks of 2020

A list of shashasha’s ten bestselling photobooks published in 2020 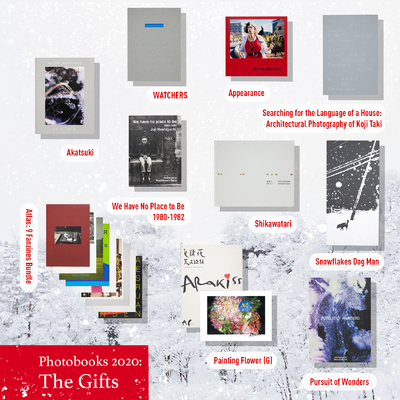 A selection of the ten most gift-able photobooks of the year. 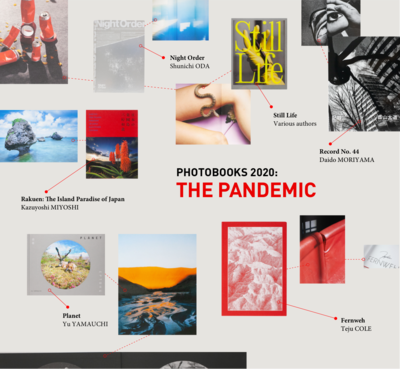 A short list of photobooks that deal with the most inevitable, unavoidable topic of 2020 – the Corona Pandemic. 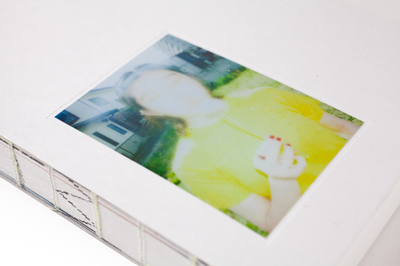 An interview with young Japanese photographer Kanade Hamamoto about her book "midday ghost", her exhibitions, influences and future ambitions. 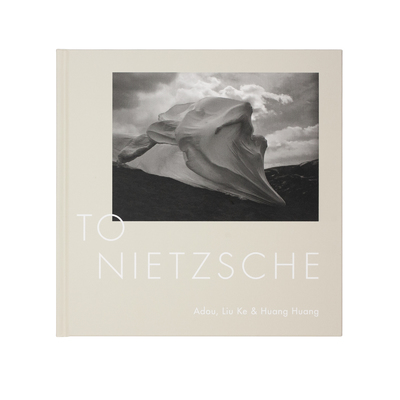 Five short questions for Chinese artist Adou about his book "To Nietzsche" (with Liu Ke and Huang Huang) and its connections to the German philosopher. 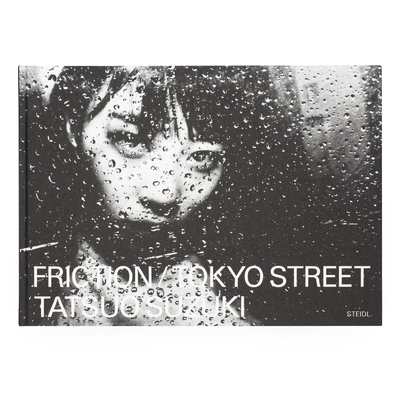 Tatsuo Suzuki has been shooting street-photography in Tokyo for more than ten years, amassing a cult-like following online and winning the inaugural Steidl Book Award with his work “Friction / Tokyo”. Here, he presents his Top 5 of street photography photobooks. 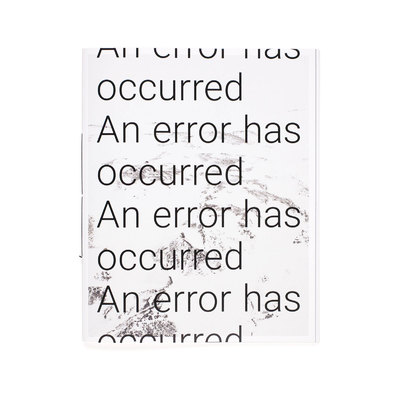 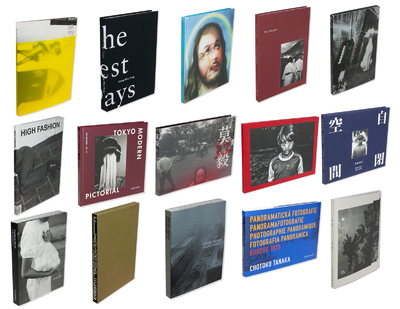 An interview with Mark Pearson, recipient of the 2020 International Award of the Photographic Society of Japan

Zen Foto Gallery and shashasha founder Mark Pearson is the recipient of the 2020 Photographic Society of Japan’s International Award. We have asked Mark ten short questions about his activities in general and his gallery, collecting photographs, organizing the HK Photobook Fair and his views on Japanese photography in particular. 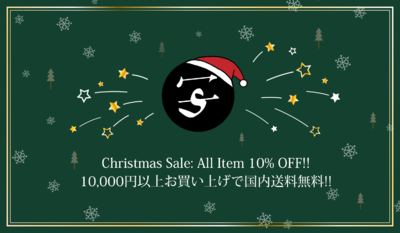 We would like to take a short look back at some of the photobooks added to shashasha’s catalogue in 2019 and highlight several gems our team found particularly interesting. Rather than a “best of the year”, the list below is meant to (re-)introduce photobooks we think deserve a special mention. We hope you enjoy browsing our brief selection. 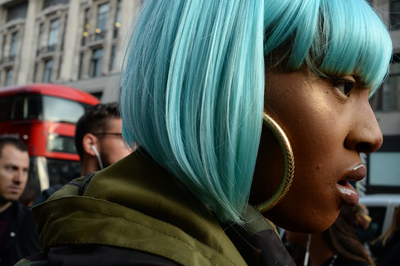 With his black-and-white photography from the streets of Tokyo, Japanese photographer Michio Yamauchi has built a comprehensive and illustrative catalogue of the characters, situations and conditions that define the streets in Japan’s capital. However, over the years Yamauchi expanded his photography to include regions other than those familiar to him, earning him – among other major awards and nominations – the 35th Domon Ken Award in 2015 for the series “Dhaka 2”, photographed in Bangladesh, as well as the 20th Tadahiko Hayashi Award in 2011 for Keelung, photographed in Taiwan. 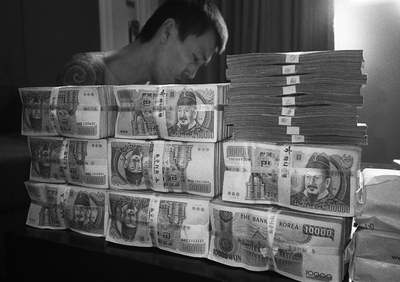 New Edition of YANG Seung-Woo "The Best Days" will be released from Zen Foto Gallery in early July. shashasha will start the pre-ordering soon in this momth. Please look forward to it. 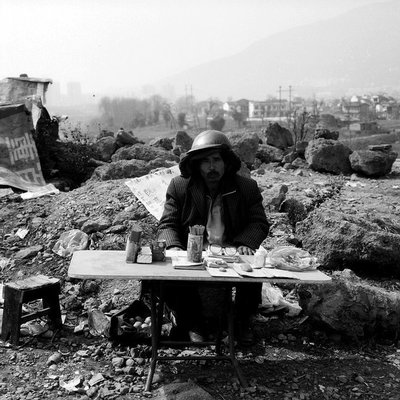 Zen Foto Gallery 10 Year Anniversary Campaign | Japanese photography publisher and exhibition space Zen Foto Gallery nears its 10th anniversary in September and celebrates together with shashasha. In this article, founder Mark Pearson looks back on Zen Foto’s beginnings and early exhibitions of (mostly) Chinese artists. During our Zen Foto Gallery campaign, customers who purchase five or more of the titles listed below this article will receive a coupon which deducts 1000 JPY off any next purchase. 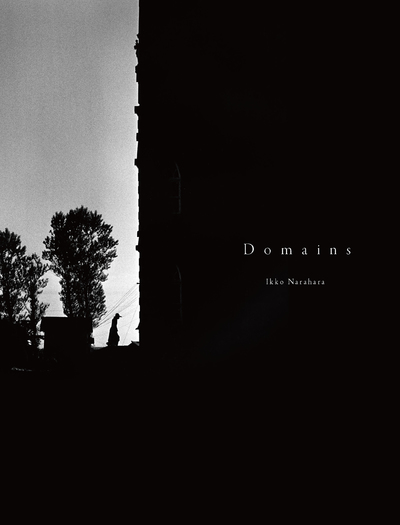 Ikko Narahara's legendary two series "Chinmoku no Sono"(shot in a Trappist monastery) and "Kabe no Naka" (photographed in a women's prison) will finally become available again in the form of "Domains," to be released in June 2019. 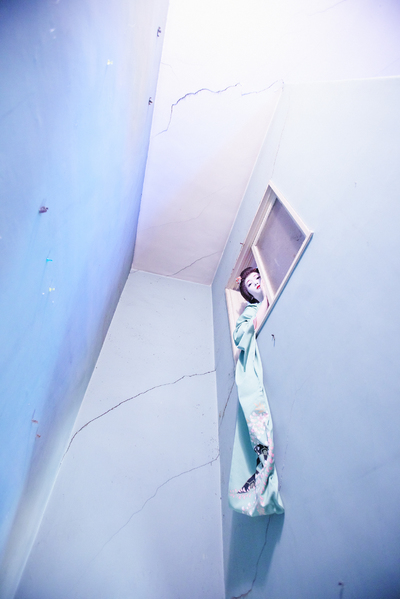 Japanese photographer Kazuyoshi Usui began his Showa project series in the early 2000s, in the midst of Japan’s Heisei era. Following the photobooks “Showa 88” and “Showa 92”, Usui recently released “Showa 96,” the final entry in the trilogy.
Usui’s series imagines a world in which Japan’s Showa era did not end in 1989 but continued on and on, until the present day…
For shashasha, Usui wrote the following text outlining his fascination with the Showa era and his view of its “strength of survival.” 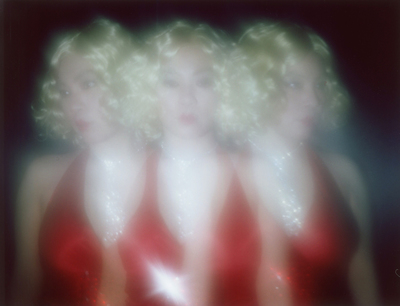 A Bare Eroticism — Life and Sex of Tokyo Rumando

【Zen Foto Gallery 10 Year Anniversary！！】
To celebrate the upcoming tenth anniversary of Tokyo-based publisher Zen Foto Gallery in September 2019, Tokyo Rumando will present one lucky shashasha customer with a set of three special polaroid portrait photos. The polaroids will be awarded as part of a lottery which will last from April 25 until May 31. Please read on for further details. 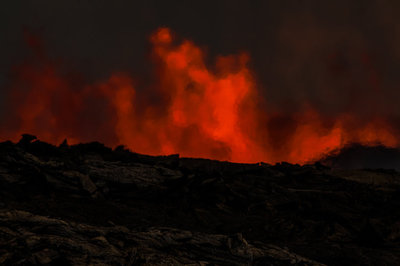 Ai Iwane’s photobook and her exhibition “FUKUSHIMA ONDO”, which focus on the o-bon dance ceremonies taking place each year in Hawaii, have been chosen as the winner of the 44th (2018) Kimura Ihei Photography Award.