Hideaki HAMADA was born in 1977, Aawaji Island, Hyogo, Japan. Lives in Osaka. After having some solo exhibitions in asia and Europe, he published first photo book “Haru and Mina” in Taiwan, 2012. His works have been published in KINFOLK magazine, THE BIG ISSUE TAIWAN and more. 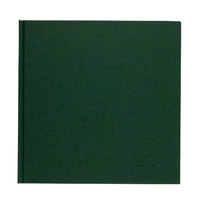 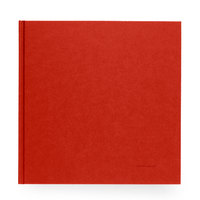 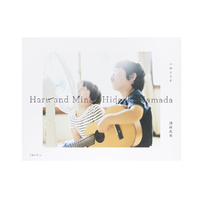