Born and based in Marseilles, France,
Maki is a photographer, publisher, composer of acousmatic music, DJ and radio producer.
Began taking photographs when he was 15 years old and studied photography in school in the early 80's.

He began his photographic career working as a photographer within the field of advertising, industrial photography, still photography, and modelling agencies. Disappointed he stopped shooting for a period of 6 years before returning to photography from 2000 onwards with a more personal and experimental approach.

Maki has exhibited his workds in both Europe and Japan and has published his works in numerous international publications. 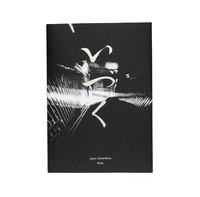 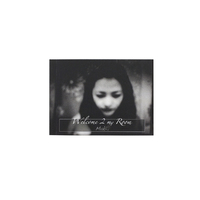 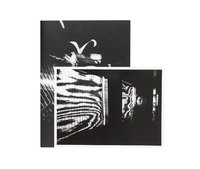 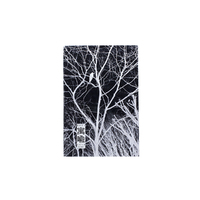