Born in 1986, Malaga, Spain. Moved to England and lived between Spain and England throughout his life. Studied Film and Languages at Queen Mary University of London. In 2008, he travelled to Japan for the first time and became interested in the atmosphere of Tokyo. In 2009, participated in a ‘Still moving Workshop’ with Rinko Kawauchi in London, this led to photography being his way of expression. After graduating university in 2009, he returned to Tokyo and became a freelance photographer. In June 2015 published his first photo book and showed his first exhibition ‘Momentary’. Currently lives and works in Tokyo, and is creating a network between London and Tokyo. 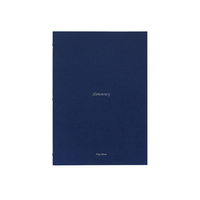