Erika Yoshino was born in Honjo City in Saitama Prefecture in 1970. She began making photographs in 1989 and graduated from the Tokyo College of Photography in 1994. While at the College, she was influenced by Kiyoshi Suzuki and began producing black and white “street photography” images in the late 1990s. In 2010, she began producing color work. Her works, shot in Tokyo and the northern Kanto region, are tranquil, but also forcefully draw their viewers in with their unique worldview. 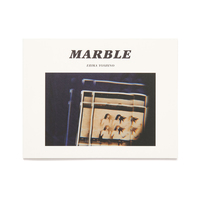 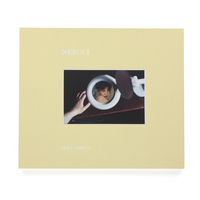 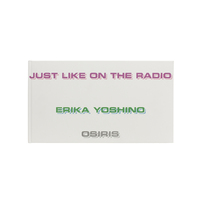 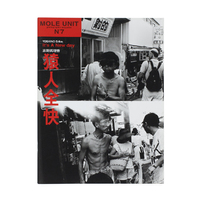