1968 Graduated from Tokyo College of Photography (Tokyo Sogo Shashin Gakko). Graduating exhibition was “World of the Street Hawkers”, which was extended with further work and published in “Shashin Graphic” and “Shashin Eizo” magazines. Photographed the streets of Shinjuku, and then became involved with the Zen-kyoto student movement.

1972 Began travels through Asia. Visited India and Nepal and, finding it the home of my soul, decided to remain. Since returning to Japan, my photography has been essentially a spiritual document as a message to “Living Spirits”. My latest photographic work “Lotus” began seven years ago. 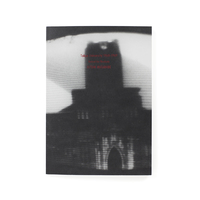 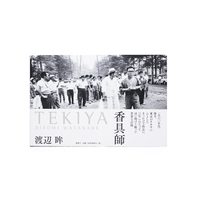 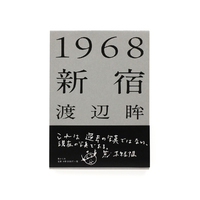 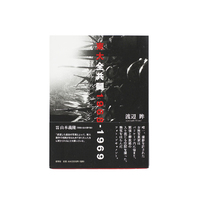