Photographer. Born in Hiroshima City in 1978. Graduated from Tokyo Zokei University in 2002. Awarded “The 12th Photo City Sagamihara Award, New Figure Encouragement Prize”, 2012 “Photographic Society of Japan Award”, 2010 and “VOCA (The Vision of Contemporary Art) Encouragement Prize”, 2008, The Ueno Royal Museum. A founding member of the photographers’ gallery in Tokyo since 2001. She held a numerous solo shows since 2001. Has been focusing on the “interior” and “exterior” of the historical city of Hiroshima since leaving the town where she grew up. This experience is reflected in many of her works. Books includeFISHING (KUKLA, 2012) and PARK CITY (Inscript, 2009). Booklet Remembrance (KULA, 2012-). Group shows include “somewhere between me and this world: Japanese contemporary photography”, Tokyo Metropolitan Museum of Photography. 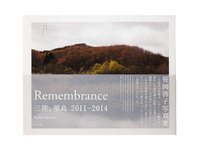 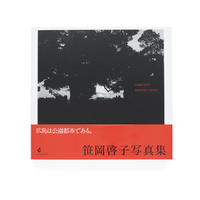 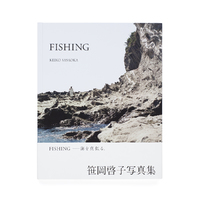