Tatsuki was born into a family that operates an old and established portrait studio. He moved to attend Tokyo junior College of Photography (forerunner of Tokyo institute of Polytechnics, Tokyo Kogei Daigaku).While at the college, he exhibited photographs of his family at the Fuji Photo Salon, which had just opened at the tome. After graduation, he began working as a photographer at Ad Center, where Seiichi Horiuchi worked as art director. Tatsuki’s name entered the limelight when ha was just 26 years old with the publication of A fallen angel, an astonishing 56 pages feature of his photographs shots for Camera Mainichi. Since starting as a freelance photographer in 1969, he has worked on the  front lines of the advertising, magazine, publishing, and motion picture industries. He has published a particularly large number of works addressing female subjects. His best-known works include GIRL, EVES, Private Mariko Kaga, Aoi Toki, My America, and Portrait of Family. 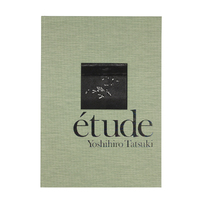 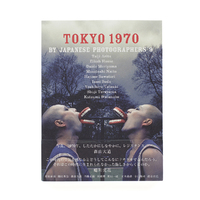