Kazumi Kurigami met Robert Frank in June of 1992 in New York. The two spent three days together before heading to Nova Scotia, where Frank had moved to. Kurigami captured these few days in film, taking portraits of Frank in his own living and working space in New York and within nature in Nova Scotia. Two years later, in April 1994, Frank visited Japan and accompanied Kurigami to his hometown in Furano, Hokkaido, where his father had just passed away a few days earlier.

“April” offers everything the pair have been through together on their journeys through New York, Nova Scotia and Furano.

“I think Frank’s artistic expression when he made ‘The Americans’ and when he moved to Nova Scotia late in his life are fundamentally different, aren’t they. The eyes I use to see and the heart I use to feel are changing as I go through life as well. Through these photographs I can draw out and express the pain inside me.” – from Kazumi Kurigami’s statement 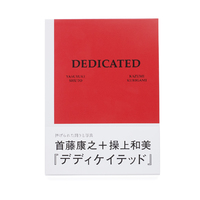 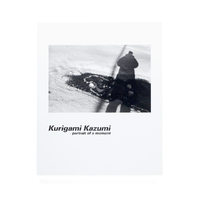 portrait of a moment