Between the 1940s and 1960s, Limb not only moved from Busan to Seoul but also underwent a remarkable journey in his artistic style from the Japanese-influenced pictorial “salon photography” towards a life-centered realism. Documenting the effects on the lives of the Korean people during the Japanese occupation, the following “Liberation Space” as well as the Korean War, Limb’s photographs capture the rough, chaotic and disorienting landscapes of the time. Looking at his penetrating images, we find ourselves wondering about the fate of the subjects – How did they get here? What happened to them? – rather than occupy our minds marveling at Limb’s compositions and techniques.

The book includes an in-depth essay by curator and photographic critic Choi Yeonha, which draws comparisons between Limb and American photographer Alfred Stieglitz and scrutinizes the impact of the new school of life-centered realism had on Korea’s photography (all texts included in English translation). 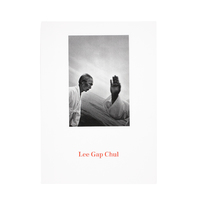 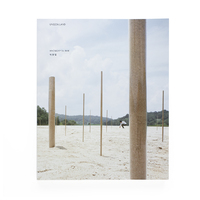