Going through the house of my late mother, I came across a couple of 8mm reels. It had been dozens of years since I had seen these films. They were filled with the smell and air of an everyday life that was far away now. Staring at the battered images projecting on the wall, I thought to reminisce about my mother in the form of this book.
— from the publisher’s statement (translation by shashasha)

Sorting through her apartment after the death of his mother in April 2016, Yasuhiro Ogawa found several reels of 8mm films. He projected the films onto a wall in her last living space, re-wound, and watched them again, this time with a camera in his hand.
Browsing Cascade is, of course, an intimate experience. The photos he took of the 8mm projections are interspersed with photos of trees, of old belongings, of his dying mother. We are invited to experience some Ogawa’s most distant memories, just as he must have re-remembered them while watching the 8mm reels. The story may be personal, but no bond between people is as relatable as that with one’s mother. A sweet, bittersweet, melancholic book.

Contains an afterword by the artist in Japanese & English. 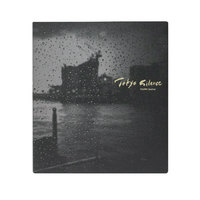 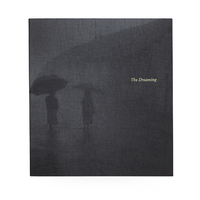 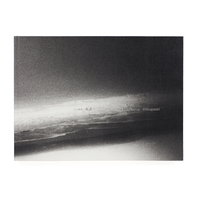