Yoshimoto Nara’s photobook “Days 2014-2018” joins together a series of photographs not originally intended to be exhibited to the world. Rather than tools of conscious (self-)expression, Nara used his cameras (film and digital cameras as well as cell phones – whatever was at hand) primarily as recording or note-taking devices, to capture “the value of easily overlooked scenes and lives,” as the publisher’s statement points out.
The newly created links and connections between Nara’s photographs present the artist’s extensive travels within the context of a narrative and allow for the emergence of an articulated worldview.

“The memory that spreads as a primary landscape behind the irretrievable past, and the infantile ego and yearning for a private world, are processed through a cultivated sensibility and connected to a search for a new homeland. Nara’s gaze seems to be directed at the way private experience allows the individual to travel back in time and space, and circle back to the primordial existence of the world.”
— from the publisher’s statement 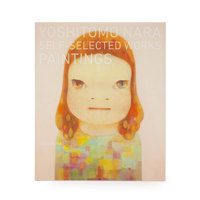 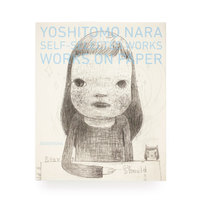 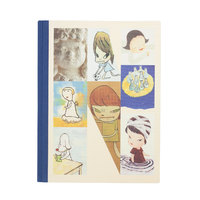