Japan, from the burnt ashes of Hiroshima immediately after the war to the modern megalopolis of Tokyo in the 2000s.

“Hysteric Fourteen” begins with photographs from Shigeichi Nagano’s early career, depicting Japan’s post-war reconstruction efforts in places like Hiroshima, Oita, Kyoto, Iwate, Kamakura and (mainly) Tokyo. Nagano rejects flashiness in his photographs, but he does not take a cold, sterile view either; his brilliantly composed photographs document the Japan of the time while also allowing his subjects enough space of their own.

The shorter second part of the book (the distinction made apparent by the use of a different paper) includes several photographs taken in Tokyo in the early 2000s – photographs that each manage to stand on their own but take on a much deeper, complex layer of meaning in juxtaposition with Nagano’s work from the ‘50s. 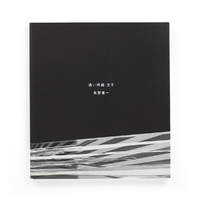 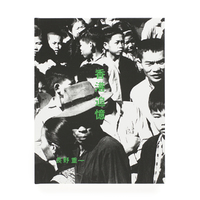