Varanasi, one of the oldest living cities in the world and the largest holy place on the Ganges. Varanasi, a city famous for its pilgrims coming from all over India to bathe in the water, famous for its naked ascetics. Varanasi, the city of Shiva, the destroyer and regenerator of the world.

Takeshi Ishikawa has been visiting the city since 1980, going back almost every year for the past forty years. In striking, fascinating images, Ishikawa’s photobook “Naked City Varanasi” captures the city and its coexisting facets: the poor and the rich, the lonely and the people in crowds, the naked and the adorned, the living and the dead.

“The feeling still persists in my mind of all the ghosts of missing people looming over the city of Varanasi, giving it its morbid other name: the city of the dead. I can count on the chanting echo of ‘Ram nam satya hai’ to fill the alleys leading to the burning ghats every day without end.
Varanasi is a manifestation of life and death, where pure and impure coexist. It is untamed ground, where this world and the afterworld cross over.” (from Takeshi Ishikawa’s afterword)

The book also includes several texts by Kenin Ito providing context on Varanasi and the scenes captured in Ishikawa’s images (included in Japanese and English translation). 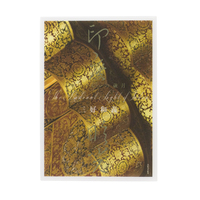 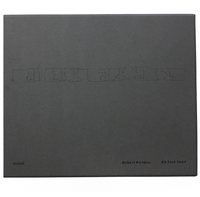 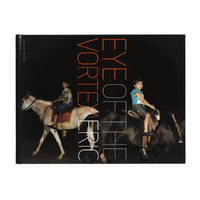