One of the main themes in the work of Tokyo-based photographer Sho Niiro is the city and its disappearance. In previous books like “Peeling City”, “Tsukiji Zero” or “Another Side”, Niiro captured Tokyo and its ephemeral architecture of the present. With “Petalopolis”, Niiro extrapolates scenes found in Tokyo’s contemporary landscape into a vision of the city-to-come, a petalopolis of the future (following the idea of the megalopolis that emerged in the 1950s and the gigalopolis Niiro envisioned in previous works). Driven by the eery emptiness of Tokyo’s streets during the Corona pandemic, Niiro uses his camera to frame contemporary Tokyo to represent a city of the far future, a possible reality that is already manifesting itself as partial fragments in the present. 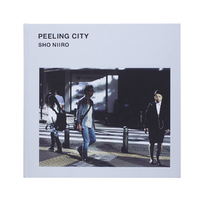 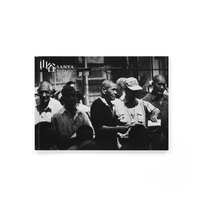