Berlin based photographer Jens Liebchen’s previous body of works include notable publications such as his photobook DL07 Stereotypes of war - a photographic investigation, Playing Fields and _Politics & Art - Art & Politics published by the J. J Heckenhauer Gallery in Munich. Having previously called Japan home for 3 years, Jens Liebchen’s System_ is the most recent addition to his noteworthy body of published works. Co-published by berlin based Peperoni Books and White Press, System brings together a series of images which examine the very structures of society, reflected through the architecture of Japan’s ‘natural’ environment. Here, Liebchen presents a series of portraits of some of the nearly 2000 Japanese Black Pines which are planted across the lawn of the Kokyo Gaien Garden Plaza, located on the Imperial palace grounds in Tokyo. The traditionally shaped and manicured forms are set against the backdrop of an urban metropolis, clouded by the snow, and haze of Japan’s winter season. Metaphorical in both intent and symbolism, the resulting images reflect a world of both conflict and beauty, deceptively sublime and vividly clear in its examination of a country’s societal structures. 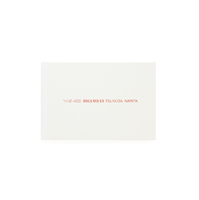 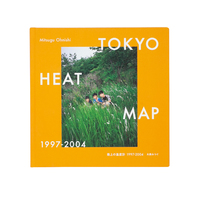