“The Complete Papers” is an encompassing volume featuring all of Thomas Demand’s work from the past 28 years, including previously unreleased pieces from his early period. Demand, who understands himself less as a photographer than an artist using photography as part of his process, reconstructs places – often with political or historical significance – using paper materials, then captures these three-dimensional sculptures in deceptively real-looking photographs. His work includes a recreation of the Oval Office for a New York Times cover in 2008, the compound where Saddam Hussein was captured, the hotel room in which Scientology-founder L. Ron Hubbard wrote the book Dianetics, and the control room of the Fukushima Daiichi Nuclear Power Plant.

In addition to Demand’s works, “The Complete Papers” also feature explanatory texts written by the artist himself as well as text contributions by writers and artists such as Teju Cole, Neville Wakefield, Alexander Kluge, and Ben Lerner. A listing of Demand’s exhibition history and a bibliography conclude the book. 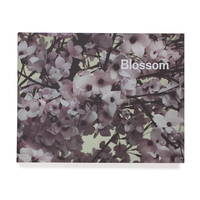 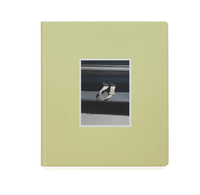