A photographic time capsule of Tokyo around the millennium

The 1990s were a decade of many changes – the Bubble had burst, new trends and technologies changed not only Japan but the world, and Japan experienced disasters as well as domestic terrorism. Photographer Mitsugu Ohnishi felt the streets call out to him, and he answered by capturing life in Tokyo’s Shitamachi area on medium format film, filtered through wide-angle lens. His photographs range from humorous to mundane, from everyday scenes to once-in-a-lifetime situations, adding up to form a visual time capsule of Tokyo before the city changed drastically again in the 2000s.

“When I scampered along the chaotic bustling streets of fin de siècle Tokyo, something unexpected surged towards me. It was not so much Daido Moriyama’s idea of “scratching” something, but it now seems to me that it was an era when the subject was unabashedly stimulating. As a photographer, I was only thinking about taking pictures as frankly as possible.”
— from Mitsugu Ohnishi’s afterword 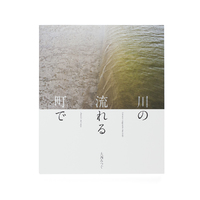 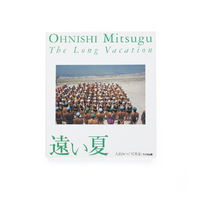