Born 27th March Sakaimachi, (now known as Sakaiminato City), Shoji Ueda was the third and only surviving child of four children. Born and raised in Tottori prefecture, Ueda's photographic works are both playful and meticulous constructions which depict an array of surreal and dreamlike landcapes shot against the backdrop of Tottori Sand Dunes.

A master photographer, Shoji Ueda's works are beautiful and elaborate realizations of a worldview, which remained unique and stood apart amongst the iconic developments of 1960s Japan, such as the politically radical Provoke movement.

1913 - Shoji Ueda was born on March 27 in Saihaku County, Tottori Prefecture, Japan. His father, Tsunejuro Ueda, was a Geta maker in Sakaimachi (now known as Sakaiminato City). Shoji was the third of four children of Tsunejuro and his wife, Miya, but his elder brother and younger sister died early, leaving him the only son.

1922 - Ueda in grade-school was fond of language class and was often assigned to recite textbooks, but was not good at mathematics. In the third grade, he first used crayons, which led him to enjoy drawing classes.

1923 - Ueda found that a neighbor, a young man, was printing photographs in his living room converted into a dark room by covering a light with a red cloth. Ueda was extremely attracted to the process in which an image came up from a blank paper.

1928 - As his interest in photography became more intense, he could not stop expressing it all the time. Once he was scolded by his teacher when reading a photo magazine during class. Ueda bought a ceramic plate for developing vest-pocket size prints. One day Ueda’s father found his son was absorbed in contact printing from 4.5x6cm plate in a kitchen closet, and gave him a severe scolding, saying that do not indulge in such a ‘hobby.’

1930 - Ueda intended to go to an art school in Tokyo to become an oil painter, but the idea was objected by his parents because Ueda was the only son to succeed his family business. Instead, the parents bought him a high-class camera, Piccolette with a fixed F4.5 Tessar lens (4.5x6cm format).

1932 - At the photo studio of Mimatsu Department Store in Hibiya, Tokyo, Ueda received photography training. Later he was enrolled at the Oriental School of Photography for three months. After his return to Tottori, he opened his own photo studio. In August, Suidobashi Landscape won a special commendation at the Nihon Koga Kyokai (Japan Photographic Society) Exhibition at Karasuma Chamber of Commerce, Kyoto, which led Ueda to join the association. The award-winning photo was taken during his stay in Tokyo.

1933 - Ueda was instrumental in the founding of a local photographers circle in Tottori, the Nihonkai Club (Japan Sea Club). He began to enthusiastically enter into monthly contests of photographic magazines such as Asahi Camera and Photographic Salon.

1937 - In February, invited by Ryosuke Isizu, Ueda became one of the founding members of the Chugoku Shashinka Shudan (Chugoku Photographers Group). The group held annual exhibitions in at Konishiroku Hall in Tokyo for four years until 1940.
Hiroshi, the first son of Ueda, is born.

1939 - In September, Ueda presented his first art-directing photo, Four Girls in the third exhibition of the Chugoku Photographers Group. In December, it received a special prize at the 13th Exhibition of the Japanese Photographs hosted by Mainichi Newspapers (Ginza Mitsukoshi Department Store, Tokyo).

1943 - As WWⅡ took an ever greater toll on people’s lives, Ueda was conscripted for military service at the Hikari Navy Yard in Yamaguchi Pref., but was immediately sent back to his hometown due to malnutrition. On later occasion, he was again called up but returned on the same day, as had happened once in 1938.

1945 - After the end of the war in the summer, Ueda came across an article in the Osaka Asahi Shimbun (Osaka Asahi Newspaper)that December announcing a public contest by the Asahi Shashin Tenrankai (Asahi Photograph Exhibition), which made him feel for the first time since the war that he was returning to life as a photographer.

1947 - Ueda joined Ginryusha, a photographers group, together with Yoichi Midorikawa.

1949 - Ueda, Ken Domon and Yoichi Midorikawa participated in a competitive photo session at Tottori Sand Dunes in an editorial project conceived by Kineo Kuwabara , then the editor in chief of Camera, which was covered in the September issue of the magazine. Ueda’s photo series, My Family, was also featured in its October issue.

1950 - Around this time, the Etan-ha (Etan school) was formed by Ueda and young photographers from the San-in region who had been meeting at Ueda’s house.

1951 - In autumn, Ueda did his first nude photo shoot at the Tottori Sand Dunes.

1938
Konishiroku Hall, Tokyo, Japan (May)
Second Exhibition of the Chugoku ShashinkaShudan
Entered People in Snow and other works.

1940
Konishiroku Hall, Tokyo, Japan (June)
Fourth Exhibition of the Chugoku ShashinkaShudan
Entered Old Chatani and his Daughter and other works.

1954 - The Photography Award at the second Nika Exhibition (September)
(Water in Shadow and Stakes in the Lake)
1978 - Cultural Merit Award on the 10th Anniversary of the Foundation of the Agency
for Cultural Affairsfrom the Japanese Government
1996 - Chevalier des arts et des Lettres from the government of France
1998 - The first Tottori Prefectural Award for Achievements of the Tottori Residents.
See all 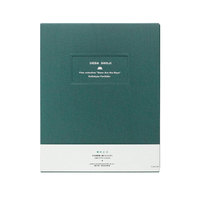 Gone are the Days 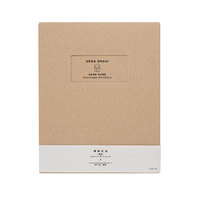 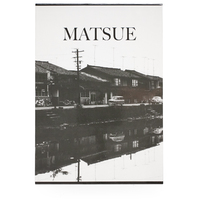 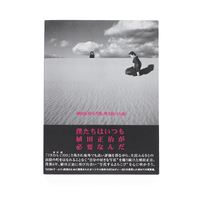 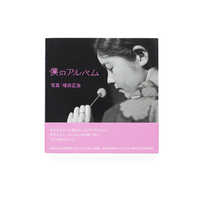 An Album: The Everlasting Story 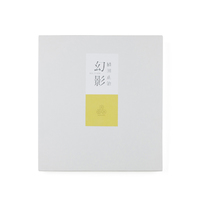 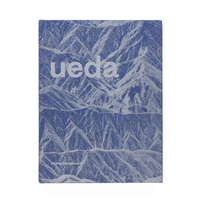 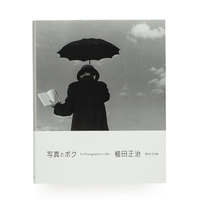 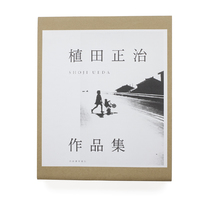 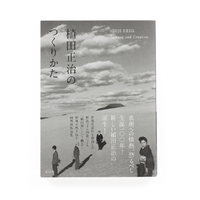