The reality of a politically turbulent Korea, captured by a native outsider.

In 1988, when Seoul was gearing up to host the Olympic Games, Korean photographer Koo Bohnchang had just returned from a long sojourn in Germany. An outsider in his own country, Bohnchang’s senses were acutely tuned to the messier parts of Korea’s shift; he found himself unsettled by Seoul’s treacherous way of marketing itself.
In his brilliant series “Clandestine Pursuit in the Long Afternoon”, Bohnchang positions fragments—furniture abandoned on the side of a road, statues, silhouettes of strangers, a close-up of a holstered gun—into a rhythmic whole that suggests a perilous, explosive atmosphere lingering just below the surface. Each single shot possesses the power to work on its own—due to a photographic sense that seems ahead of its time—but woven together, the series unfolds its true, almost existentialist strength.
30 years after its creation, the series is finally published in a photobook by Tokyo-based Zen Foto Gallery. 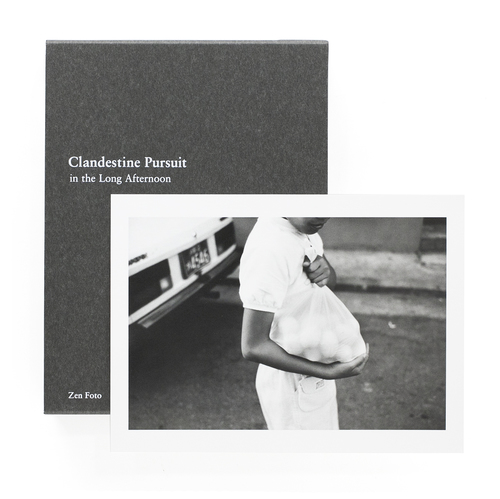 Clandestine Pursuit in the Long Afternoon Special Edition (A) 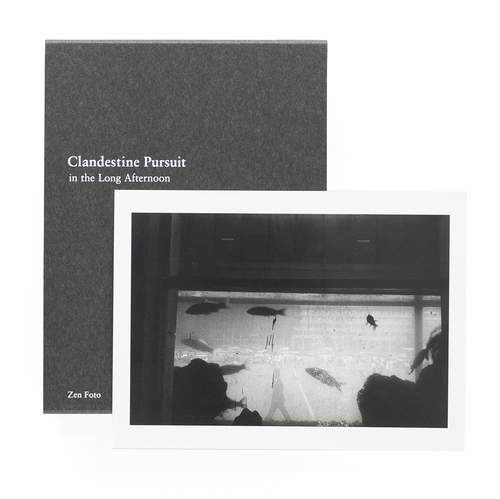 Clandestine Pursuit in the Long Afternoon Special Edition (B) 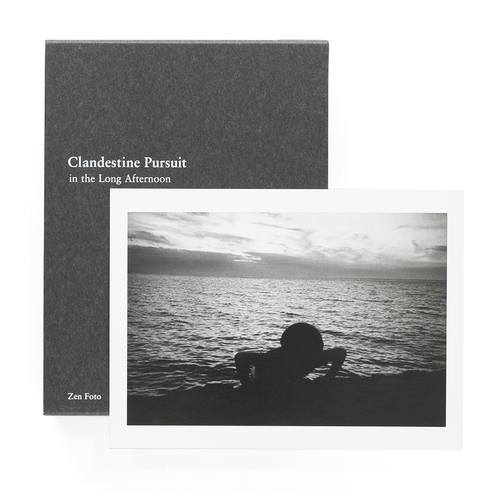 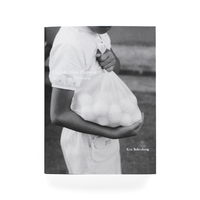 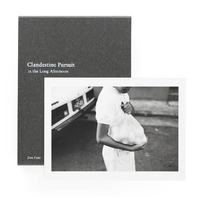 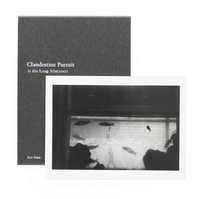 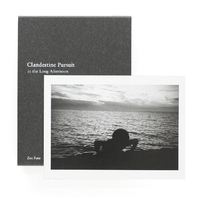