Primarily known as one of the most prominent painters of the 20th century, Cy Twombly (1928–2011) also produced a wealth of photographs throughout his lifetime.

“Lyrical Variations”, published as the exhibition catalogue for “Cy Twombly Photographs: Lyrical Variations” (April 23–August 28, 2016) at the Kawamura Memorial DIC Museum of Art, features one hundred of Twombly’s photographs taken in the six decades between 1951 and his death in 2011 as well as photos of several sculptures, paintings and drawings that were part of the exhibition.

Twombly began taking photographs at the young age of 23 and continued until his death. The photographs collected in the book span most stages of Twombly’s life and artistic career, mirroring the personal and technological changes. Twombly worked with pinhole cameras and polaroids, shot wilting flowers and landscapes. Despite his devotion to painting, Twombly never treated photography as a peripheral medium. “Lyrical Variations” reminds us of Twombly’s visual genius and his affinity for experiments, and offers a visual experience that opens our eyes to new and larger realms.

“Photography remained in the end as the most powerful medium for an outstanding artist. In his unique way, the artist used it to create rich visions that reverberated with the dichotomies of the visible and invisible, clarity and blindness, intellect and emotion and physical and non-physical.” (from curator Kiyoko Maeda’s afterword) 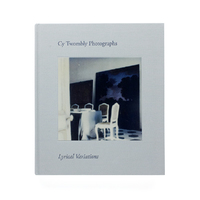 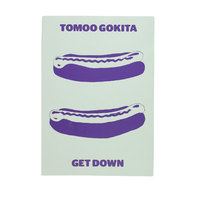 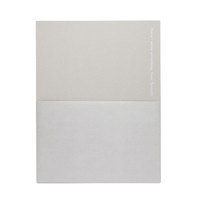 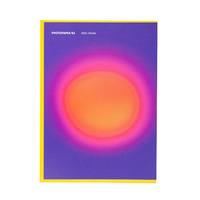 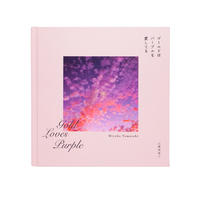 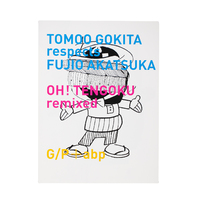