“Routine Work” is a loose compilation of photographs created between 2020 and 2021. Depicting children’s toys, insects, patterns, and flowers in various arrangements, “Routine Work” is on the brighter, cuter side of Utsu’s oeuvre.

For her “Charming Charms” series, Utsu made necklaces using cheap charm sets sold in crafts shops and combined them with images and photographs of famous figures from history and arts so that it looks as if the characters are wearing them. In her statement, Utsu hints at connections between the chosen characters and the pendants and implies there’s a hidden riddle to be found and solved. Signed copies are available.

“April 12th” is a small booklet with photographs of figurines, dolls and toys photographed atop of flowers, hiding in the grass and playing with the plants of a meadow near Utsu’s studio. Signed copies are available.

For “Nigella”, Utsu photographed her favorite flower, the Nigella, in eight different ways – as an imposing presence, as part of the universe, as a vessel for friendly monsters or as otherworldly decorations.
“Inspired by the beauty, fascination and mystery of the Nigella, I became a shaman, carefully listened to its voice, and simply did what it told me…” 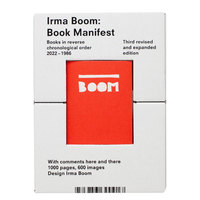 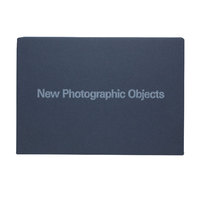 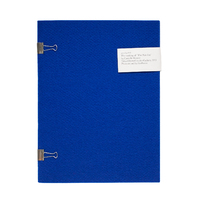 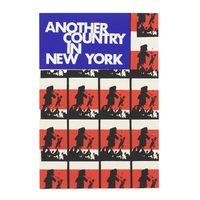