Shot during 20 days in Russia in the aftermath of the 1991 August Coup attempt, the photographs by Japanese photographer Ikuo Sasaki capture the Soviet Union in the final weeks before its dissolution. Sasaki’s travels took him from Moscow to Sakhalin, Khabarovsk and Sikachi-Alyan as he documented the life of the people and villages he came across in poignant snapshots and portraits. With the inclusion of an additional series shot in the Japanese prefectures of Aomori and Hokkaido between 1975 and 2021, Sasaki adds a further layer to the story of his book and draws direct connections between Japan and Russia.

“Sakhalin is an island located only 40 kilometers north of my home island of Hokkaido, which is closer than Honshu in terms of just distance. It has inspired many academia, for instance, Chekhov, Pilsudski and Kenji Miyazawa. There are still many traces of the former Japanese occupation of Sakhalin. The area is also home to war-displaced Japanese, Korean, and many other northern ethnic minorities who are connected to the Ainu people. Now in Hokkaido, which is very close to this area, there is a history of many Sakhalin repatriates, both voluntary and forced. In various places, there are the daily lives of various people. For me, living in Hokkaido, Sakhalin has always been close to me, affecting both my history and my daily life.”
― from Ikuo Sasaki’s foreword (included in Japanese and in English translation) 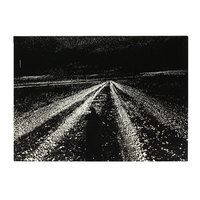 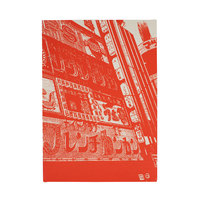 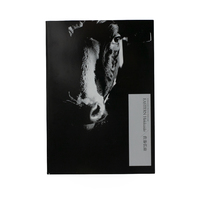 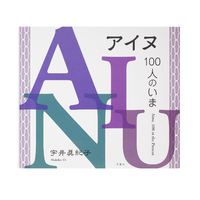 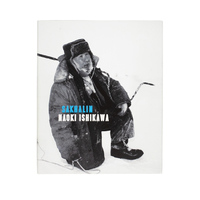 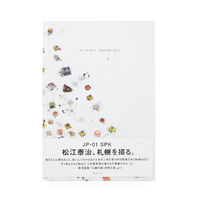