Following personal loss, in his photobook “Shadows of Light” Japanese photographer Daisuke Morishita focused on capturing “continually lost presences” to heighten a sense of loss in his art. Having previously believed in the purity of photography and using light to create “proofs” of objects exiting in the world, “Shadows of Light” follows the idea that while “light merges with objects, thereby creating shadows, it it impossible to illuminate light itself.”
Morishita’s beautiful images use the medium of black-and-white photographs in a conscious manner, creating sights that – while effigies of the world – cannot be found anywhere but in his images. Morishita uses shadows and contrast to see (and make visible) the objects depicted (a turtle, a forest, a wall, a handrail, clouds) as shapes, patterns and gradations; as shadows, not objects.

“When you stop grasping place and space, rich emptiness appears.

I would like to live with this emptiness that nothing can fill in.

Dance with the emptiness － in order to find a new space.” 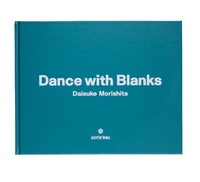 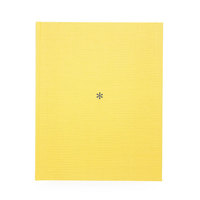