Mikiko Hara takes photographs without looking at the viewfinder. Although she shoots with her gaze on the objects, she does not look at the finder. She uses an Ikonta camera from the 1930's Germany. She met this classic camera in the middle of the 1990's. Since then taking snapshots in this square format has become her style. Bringing this small, handy, and waightless camera around, she captures people that she passes by and fleeting moments and scenaries. She presses the shuttering button quietly, at a place where she is happened to be. She strives to shoot with the snapshot method, which rests the chance principle. The moment crystallised in the photographic work resonates with the fragmental memory of the viewer, and thus awakes a certain emotional state before it enters into the linguistics. This photobook collects 25 pieces of her photographs including her latest pieces, and is her second publication that follows "Hysteric 13:Hara Mikiko"(2005).

'The eye of the camera is honest, clear, cold and strong in a greater degree than that of my own. The camera accepts what is un-understandable, rather than visualising the thought of the photographer. I feel that the camera is excellent as such a machine which is capable of scooping up things from the realm of the unconscious. In this sense, I, as a photographer, would like to be as transparent as possible.' 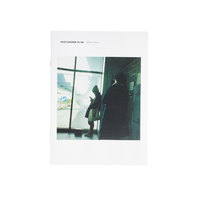 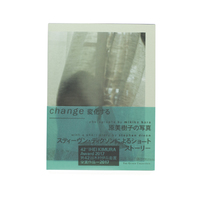 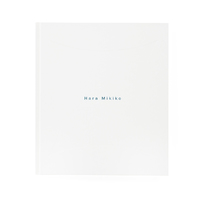 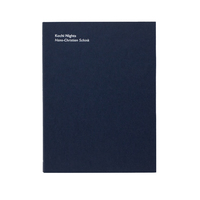